Keelvar is proud to be a sponsor of SAP Ariba Live Las Vegas 2020. Visit us at the Wynn and Encore on 16-18 March.
Learn More 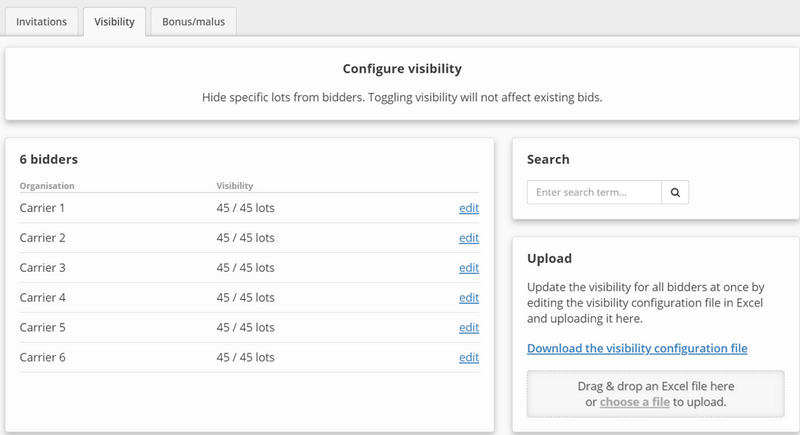 The standalone 'Bidder Configuration' page has been removed and instead combined the features with the 'Invite- Bidders' page. Each feature has its own tab: Invitations, Visibility and Bonus/Malus:

The ‘Visibility’ tab has been refreshed to allow for a cleaner layout. You can easily select the supplier you wish to edit lot visibility for, and simply toggle the bidder visibility. A master visibility file can also be downloaded and then uploaded by simply dragging and dropping your file onto the upload area for your changes to be uploaded into the system.

The ‘Bonus/malus’ tab follows the same layout as the ‘Visibility’. The desired supplier can be selected by clicking the ‘edit’ button, and then adjusting the Bonus/malus by Percentage or Turnover.

Users can now easily copy a filter from one Lot Group to another. Users can simply select the filter, and choose which Lot Group(s) they wish to copy the filter to. To give an example: if a user has created a Lot Group with multiple filters, and now wants to create a similar Lot Group, they can uses filters that have already been created, and add or omit filters as required.

A new ‘Send all unsent invites’ button has been added. This means users can send invites only to bidders who have not yet been invited.

After initially adding a batch of invitees, the event organizer has added another batch. To avoid sending duplicate emails, the user can simply click on the 'Send Invites' dropdown menu on the 'Invite- Bidders' page and click 'Send all unsent invites'.

When editing a bid sheet design, users can now upload the bid sheet with data outside the formatted area. This allows the editor to use to non-formatted area for workings, without interfering with the upload of the design. 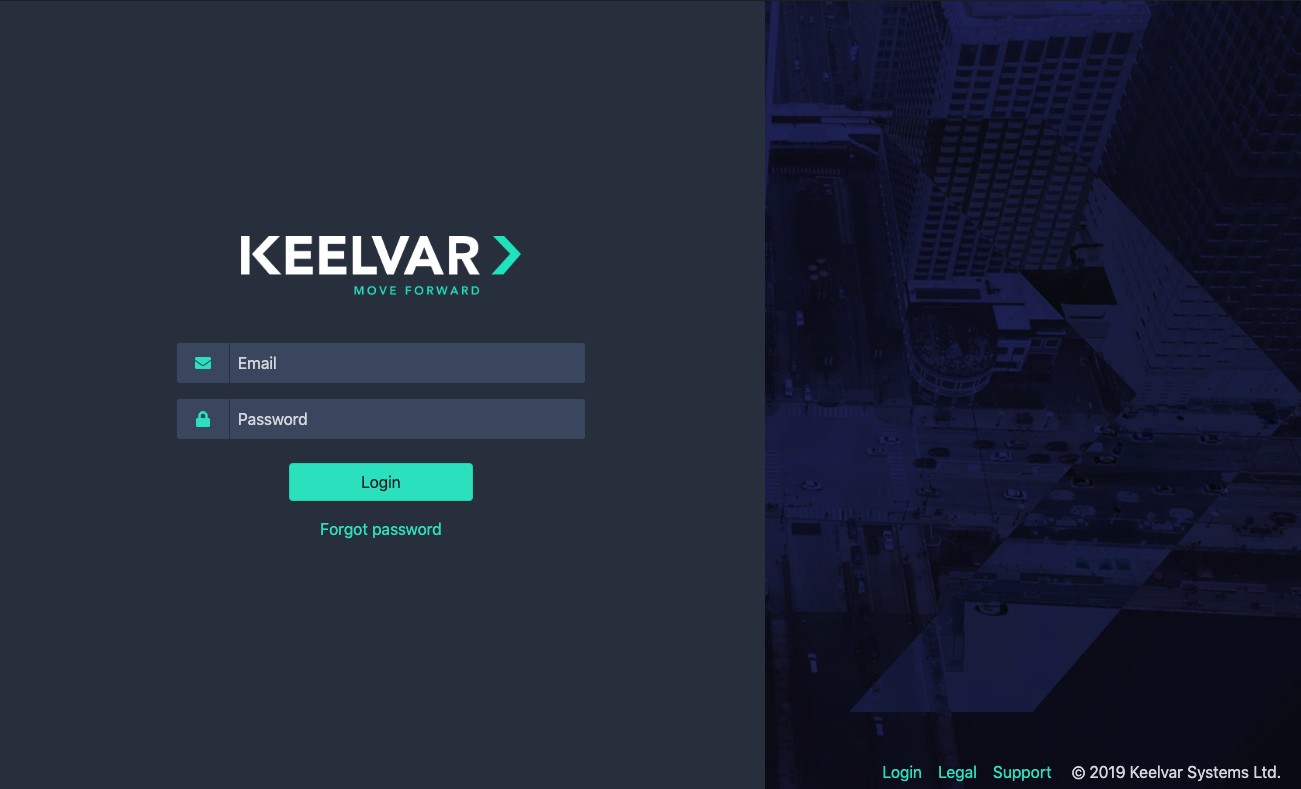